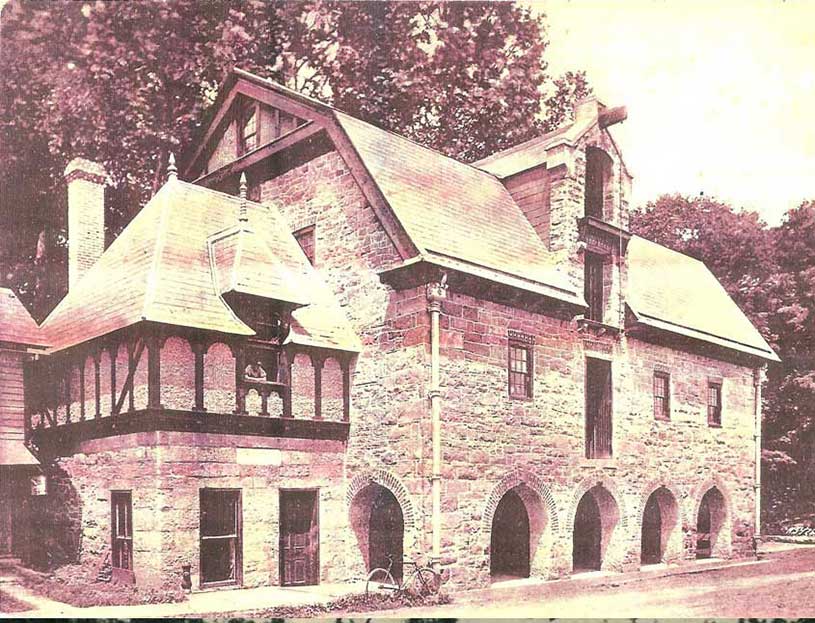 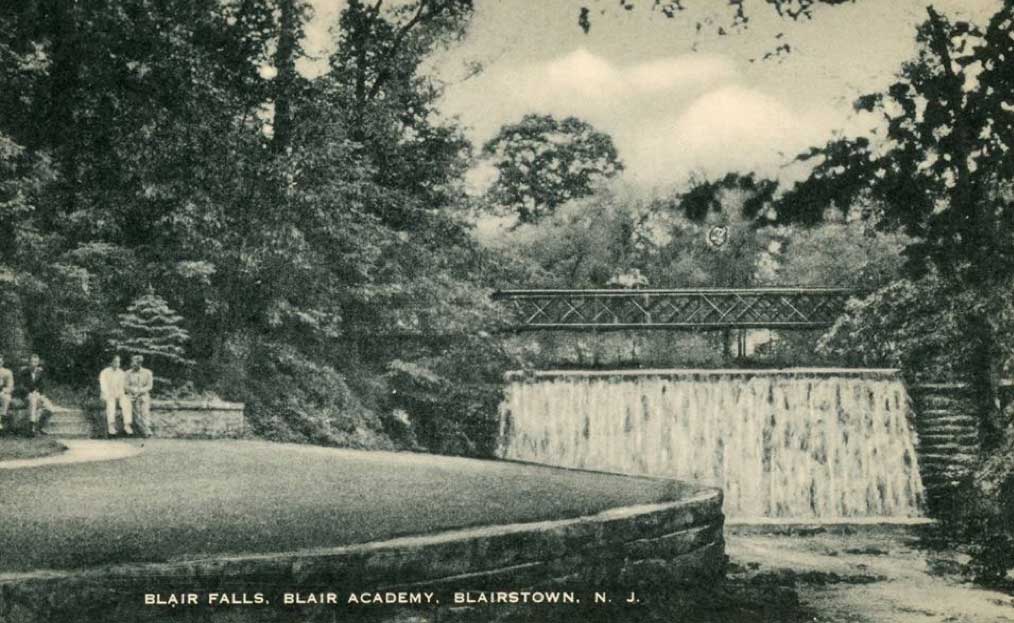 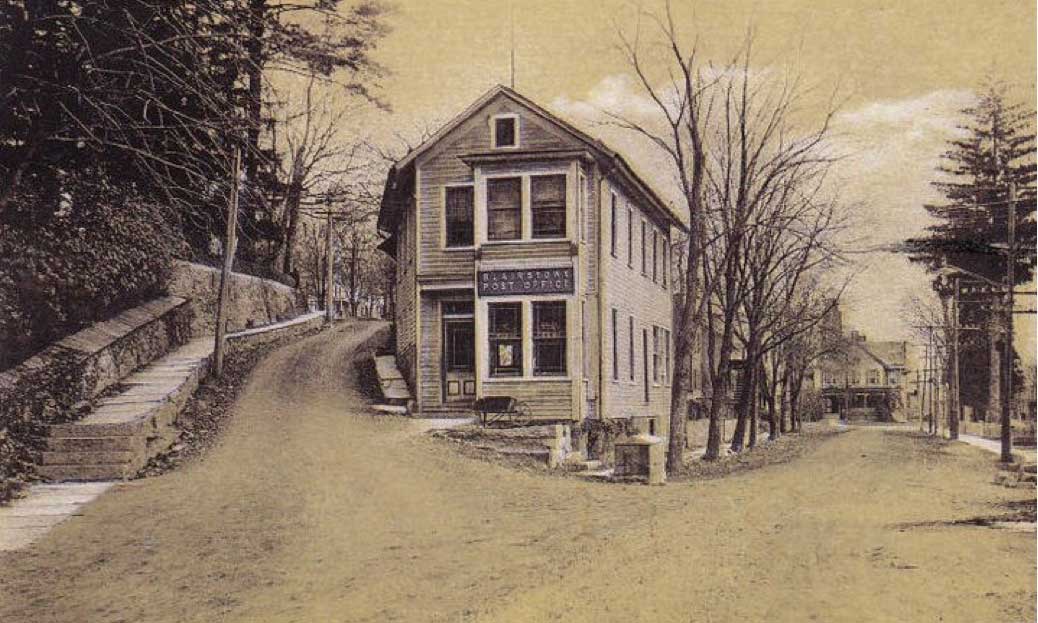 The History of Blairstown

Blairstown, the gem of the Paulinskill Valley, is named in honor of the 19th Century entrepreneur, financier, and railroad tycoon John Insley Blair. Mr. Blair was a Warren County native who made his home here from about 1819 until his death on December 2, 1899. In 1848, Blair, a noted philanthropist and one of the richest men in the United States, donated the land and the small building that was to become the nucleus of today’s prestigious Blair Academy. In 1876, he constructed the Blairstown Railway, a twelve-mile-long short line that connected the village with the outside world via the mighty Delaware, Lackawanna and Western Railroad at Delaware, New Jersey. The Blairstown Railway eventually became part of the main line of the New York, Susquehanna and Western Railroad as it pushed west to reach the coal fields of Pennsylvania. At the time of his death in 1899, John I. Blair was the wealthiest person in New Jersey, with a fortune of 70 million dollars. In today’s economy he is still the most wealthy New Jersey resident of all time.

The area was once a frontier which had been inhabited by the Lenni Lenape Indians for thousands of years. Blairstown was settled by Europeans in the early 1700s and was known by four different names over time: Smith’s Mills in 1760; Buttz’ Bridge in 1795; and Gravel Hill in 1825. On January 24, 1839, the local residents decided to honor their most prominent citizen in a very personal way by making the final name change to Blairstown. The township was later incorporated in 1845.

Blairstown Township has been well-known for its produce farms and dairy industry, as well as the bygone harvesting of resources such as timber, gravel, ice and white marl. Recreation shared the forefront in the late 1800s as multiple resorts and camps were established to take advantage of the abundant hunting, fishing and outdoor recreation. The fresh air, bucolic scenery and serene environment provided an escape for city dwellers, traveling here easily via the railroad and also the airport that was established in the 1930s to aid visitors who were arriving by air. At one time, the resorts were a retreat for sports figures, entertainers, government officials and artists. By 1937 the Appalachian Trail was complete at Blairstown Township’s western border, enabling hikers to enjoy the expansive views of New Jersey, Pennsylvania and New York from the top of the Blue Mountains.

Blairstown is filled with history. From the former location of the old New York, Susquehanna and Western Railroad, which once stood at what is now Footbridge Park, to its two-century-old village showing a façade reminiscent of a frontier village, Blair’s town has maintained its turn-of-the-century charm and character. The Main Street of the village is the perfect place to relive some of that history and enjoy a leisurely stroll through our community, much of which has been frozen in time. In February of 2007, through the efforts of the Blairstown Historic Preservation Committee, the historic district was placed on the National Register of Historic Places. Visitors are welcome to take the Historic Blairstown Walking Tour, a self-guided tour of our landmark buildings of Main Street, presented by the Committee.

Alice May Erd, 97, passed peacefully away in the...