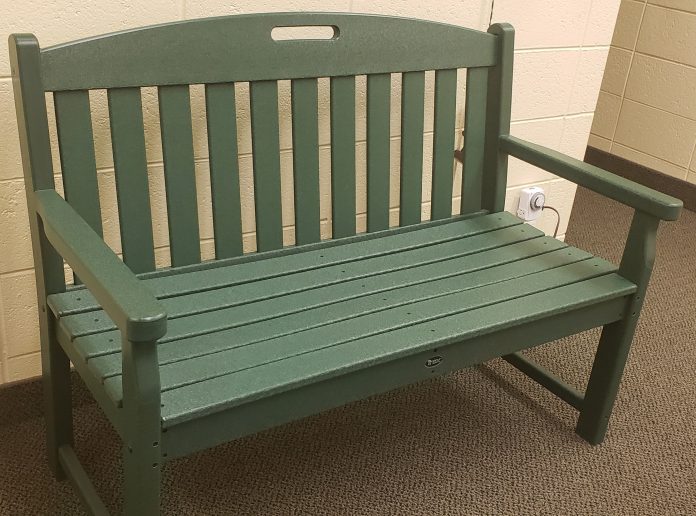 Almost 20 years ago, California was the first state to ban plastic bags and less litter is reportedly collected during their current coastal clean ups. In the 80’s, India banned single-use, plastic bags and certain rural markets used huge leaves to wrap food for takeout. Indeed, there have been growing worldwide efforts to reduce plastic waste, which has too often littered waterways, curbsides and microscopically in species ingesting plastic pollution.

New Jersey’s ‘Get Past Plastic’ ininitiative went into effect on May 4th, 2022, and has had positive results, in that there’s evidently been a marked reduction in plastic along our roadsides. Retail stores and food service businesses have been prohibited from providing or selling single-use, carryout plastic bags, straws and polystyrene foam containers.

Paper bags are now back in fashion at grocery stores, except stores that measure more than 2500 square feet in size which can then provide or sell reusable bags. As of November 4th of the previous year, plastic straws are only served upon customers’ request.

The New Jersey Food Council, representing supermarkets and other grocery stores reports that New Jersey’s bag ban is an enormous success, with expectations that 8.4 billion single-use bags each year will be removed from the state’s waste stream.

Still, there is much more plastic than meets the eye. It is also in the form of plastic film that packages many everyday products.

TREX, manufacturers of composite decks and railings has taken on the mission of reducing overall plastic from our communities. In their ‘Beyond the Bag’ initiative, they educate the public that plastic exists in some of the following forms:

Trex is proud to sponsor local recycling programs in universities and communities throughout the country. If your team can collect more than 500 pounds of plastic refuse in a six-month span (about 40.500 plastic bags), TREX will donate a high-performance composite bench to your school or community.

It can become a happy addiction where you stop to question store owners if they’ll give you the mounds of plastic wrap, they often amass. More often than not, they’ll gladly give you their plastic waste which would otherwise have just gone into the trash. Just carry a box in your trunk to collect this waste and periodically turn it over to a town like Liberty, a school or church in your area.