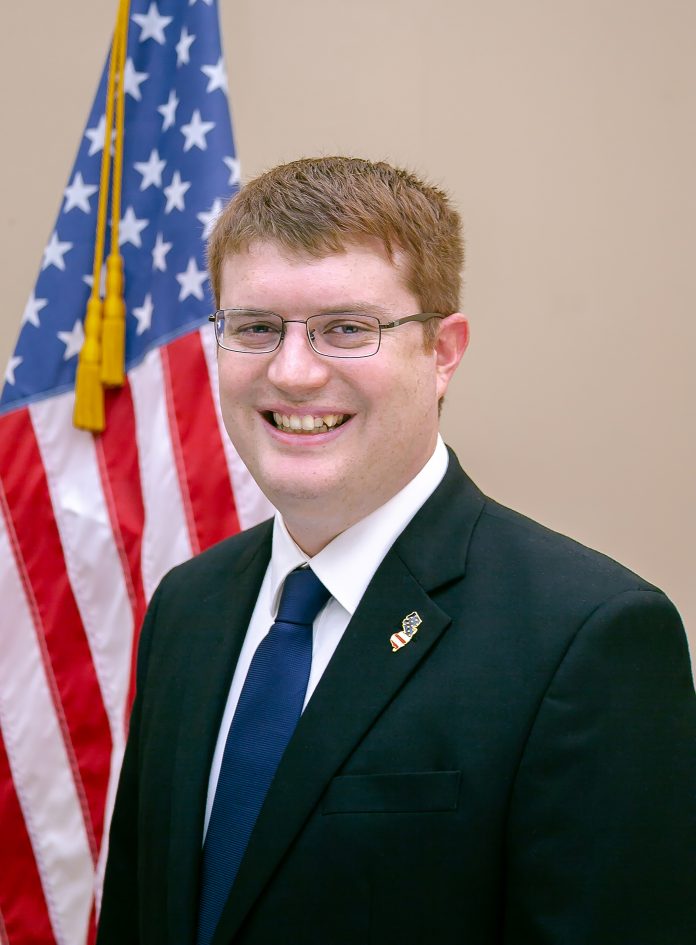 “I’m honored to be appointed by my colleagues to serve on the NJAC executive board,” Kern said afterward. “NJAC is such an important organization that provides a leading voice for counties across our state. I look forward to tackling the many challenges we face over the next year,” he added.

To maintain NJAC’s non-partisan rotation of officers, the Nomination Committee selected one candidate from the Republican Party – Kern – to serve as Secretary-Treasurer with active NJAC board members given priority consideration. The Secretary-Treasurer will ascend to the Second Vice President position in 2024, the First Vice President position in 2025, and ultimately President in 2026.

As a non-partisan organization that represents the only true regional form of government in the State with a unified and proactive voice, NJAC is committed to advancing innovative programs and initiatives that enhance the level of service provided and save valuable taxpayer dollars.