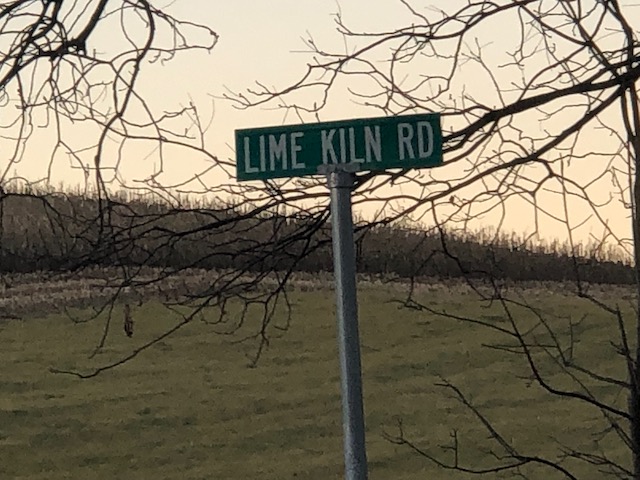 Trees are the primary culprit in the power problems that have plagued the Lime Kiln Road area, according to Jersey Central Power & Light (JCP&L), and the utility has been at work trying to rectify the situation, a spokesperson told residents at an October Township Committee meeting in Knowlton.

“Forestry seems to be the problem with a lot of the outages here,” said Amy Overman, a
representative of JCP&L.The electric utility is continuing an emergency tree trimming effort, Overman said.

In addition, JCP&L is in the process of adding infrastructure improvements such as sensors on utility poles that can alert the power company to outages in a specific area, often narrowed down to the individual pole.

Knowlton Mayor Adele Starrs said that since the tree trimming has started, there have been no reported power outages. She added that JCP&L has committed to removing about a dozen ash trees from Hemlock Road. Many ash trees have been stricken with deadly diseases, and the dying trees often damage power lines.

Residents of Lime Kiln Road, a two-mile road linking Delaware Road and Knowlton Road, have experienced at least 16 power outages in 2022, ranging from a few hours to a few days.

JCP&L has acknowledged there is a problem and sent a letter to township officials listing 16 power outages at the time of the correspondence in September. An outage on Sept. 22 gave the road a double dose of darkness when power went out, was restored, then went out again. Residents noted that there was not wind or rain that day, which
has been the case with most of the blackouts this year.

A lengthy outage in July was attributed to a heavy thunderstorm that rocked the area and knocked out power to Lime Kiln Road and many other areas of Knowlton Township. Most of the other outages, however, have occurred with no inclement weather.