Knowlton to Get Smart Meters 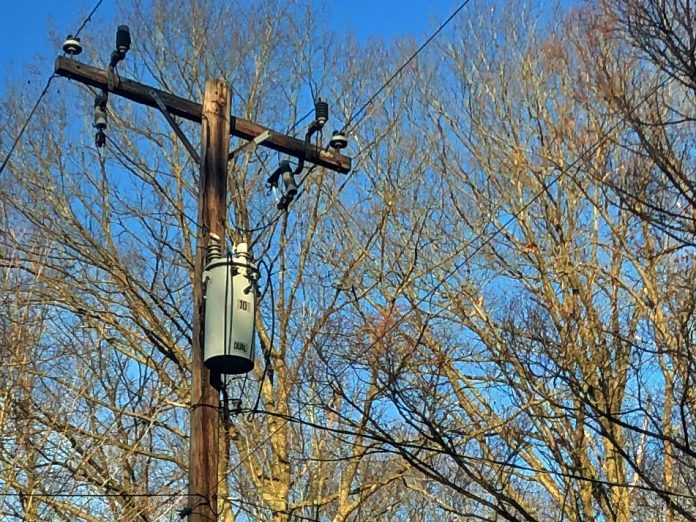 Smart electric meters are coming to Knowlton Township. What makes them any smarter than regular meters?

According to Amy Overman, a representative of Jersey Central Power and Light, they have technology that, among other things, will allow them to keep in contact with JCP&L and alert the utility to local power outages.

“We’re going to be able to see when customers are out and restored, so we’re not constantly relying on call-ins,” Overman said. “They’re going to have a sensor that goes on a router that’s going to be on the pole, and then we’ll be able to tell better who’s in, who’s out, what the cause is and the exact location.”

In addition, the smart meters will be able to keep track of electric usage and transmit that data directly to the power utility, eliminating the need for estimated billing and human meter readers.

The smart meters will become available beginning in 2024, Overman said. Residents will receive letters offering them the opportunity to opt-out of the new technology if they wish. She said that in some other states where smart meters have already rolled out, some people have preferred to keep their older meters. Some simply don’t like change and are happy with their existing system.

Other customers, however, have expressed concern that the power company could have too much power over them, Overman said. Several residents at a recent Township Committee meeting expressed concerns that the utility would have the ability monitor activity in their homes or to turn their power off. In some areas of California, utilities do have the ability to cut power remotely.

Overman said that would not be the case with the smart meters JCP&L will be offering.
“This is not like in California where they’re able to cut. We’re not able to control or do anything in your house.” Overman said. “The smart meters are on the outside of your house, in a box, and it’s only communicating with the pole the energy that it’s using.”

Overman said the meters would be installed at no charge and that there would be no additional cost in monthly billing related to the meters. She added that JCP&L has not ruled out a surcharge to people opting out of the new meters because of the costs associated with continued use of meter readers.