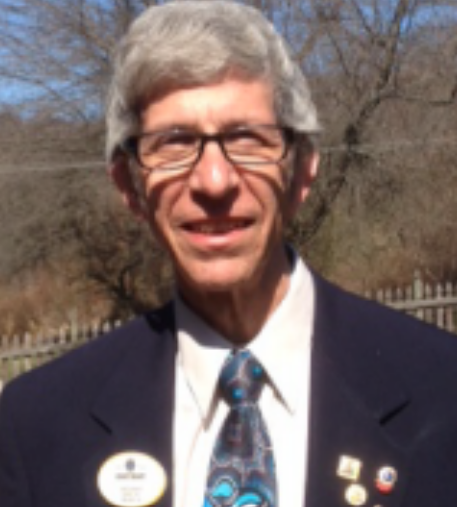 Robert Lloyd “Bob” Brandt, 74, of Blairstown, New Jersey, peacefully passed away at Newton Medical  Center on Thursday, November 10, 2022. He was a loving and devoted husband, father, brother, and friend who will be greatly missed by many.

He was born in New York City to the late Martin and Sylvia (Beckerman) Brandt, and grew up in Berkeley Heights, New Jersey.  He attended Newark College of Engineering (NJIT), where he earned a BS in Civil Engineering. He was a corporal in the Army National Guard and was awarded a sharpshooter badge. He was in the process of pursuing a Master of Education at Rutgers University before going to work at and eventually running the family business, Brandt Box and Paper Co, Inc, where he was still active over 50 years later. Bob and his wife also owned the local party store, A Party Plus Outlet, for 12 years.

Bob strongly believed in always giving back to the community. He was an active member of the North Warren Lions Club for many years where he held numerous positions, including Club President. He also was District Governor from 2013-2014 for District 16-D, Region Chair from 2008-2010, and helped to introduce the Leo Club program at North Warren. He could often be found at town events such as the annual Fourth of July celebration at Footbridge Park flipping funnel cakes and swirling cotton candy, or participating in the local haunted house as Frankenstein. Additionally, he volunteered for the Warren County Community Response Team (“CERT”) and initiated a recreational basketball league for the middle school.

To fulfill his enthusiasm for education, Bob was a proud member of the North Warren Board of Education for over 20 years and served in many different offices including as delegate and alternate for the NJ School Boards Association. He also participated in various sub-committees including Partners In Education (PIE) and Goals 2000, reactivated the NWR Education Foundation, and frequently assisted the PTO. He could often be found at the high school enjoying the plays and sporting events, aiding the Marching Band Parents with food sales, or chaperoning various school trips.

Bob loved spending time with his family- either traveling abroad, going out to eat, or simply hanging out at home. He also enjoyed playing the piano, watching Hallmark movies, exploring Boston, going to Disney, and shopping.

A Memorial Service will be arranged for January – please check the Newbaker website for updates.

In lieu of flowers, please consider donating in Bob’s memory to:

To plant a beautiful memorial tree in memory of Bob, please visit our Tree Store.