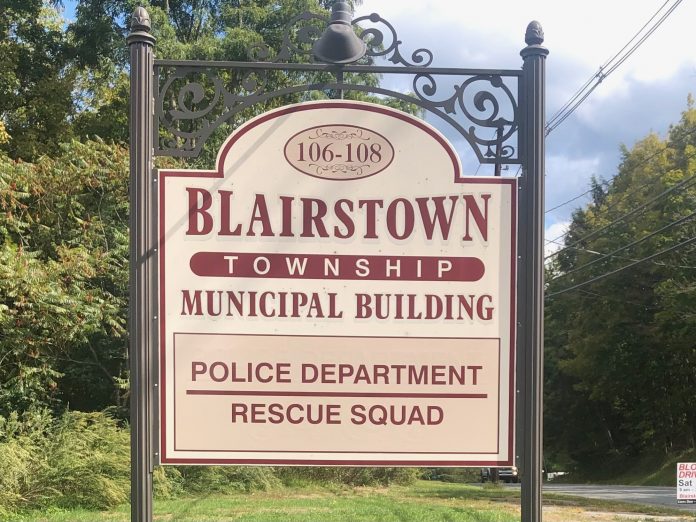 The pace may continue slowing down in Blairstown, as the speed limit on State Route 94 may be lowered south of the business district.

At its October meeting, the Township Land Use Board endorsed a resolution passed by the
Township Committee, which agreed with the state Department of Transportation’s proposal to lower Route 94’s speed limit.

The plan calls for changing the top speed form 50 mph to 45 mph between just south of Main Street to Eldan Place, a distance of just less than a mile.

The stretch includes several curves as well as a number of businesses such as Dollar General, Tractor Supply and other smaller stores and restaurants. The township municipal complex, which includes the Police Department and First Aid Squad is also located along the segment.

Several Land Use Board members agreed with the plan because of the number of left turns
these locations necessitate, unlike stretches of 94 further south, which run largely along
farmland.

No timetable for the change was indicated.

The Route 94 proposal comes about two years after speed limit reductions and other traffic
pattern changes were instituted in the Blairstown Village area.