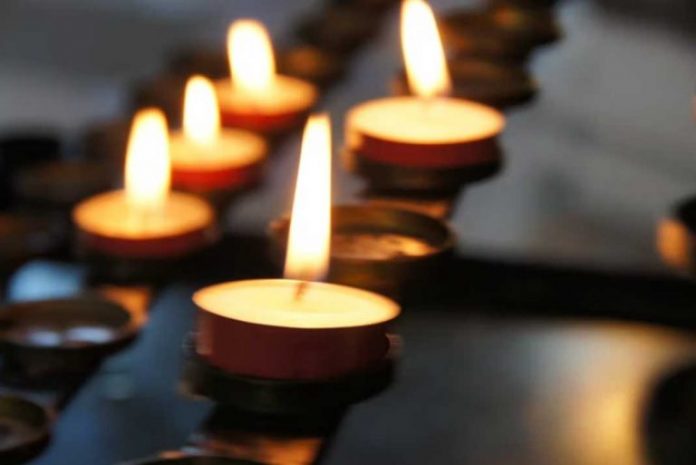 A graduate of DeWitt Clinton High School in the Bronx, Neil was a U.S. Air Force veteran who proudly served his country from 1960 to 1964. During his military service, he was sent to The Yale Institute of Far Eastern Languages to become an interpreter, where he learned to speak Mandarin.  Afterwards, he was stationed in Taiwan as a linguist.  After working for several years in New York’s textile industry, he founded his company GSN Electronics Components, Inc. in February 1980, which he successfully ran until his retirement in 2018.  He was a resident of Hope, NJ for 35 years, where he served on the township planning board for much of that time.

Neil loved many genres of music, but especially jazz, classical, and rock.  He loved to participate in Zumba classes, dancing along and playing air guitar.  An enthusiastic New York sports fan, he supported the Giants, Rangers, Mets, and his dearly departed Brooklyn Dodgers.  He was an avid reader with broad interests and tastes, and a New York Times devotee who rarely found a crossword he could not defeat (in pen!)  His intellect and razor-sharp sense of humor will be greatly missed.

The greatest joy of Neil’s life was his family.  He is survived by his loving wife of 50 years, Roberta (Steven) Rosenberg, two sons, Ross and his wife Jennifer, Clearwater, FL, Evan, Hackettstown, NJ, and his two granddaughters Alexandria and Eva.  He was preceded in death by his brother Paul, a constellation of cats, and an army of devoted dogs, most recent of which was his beloved Tisza.

Services will be conducted at a later date.  Arrangements are entrusted to Newbaker Funeral Home, 200 Route 94, Blairstown, NJ 07825