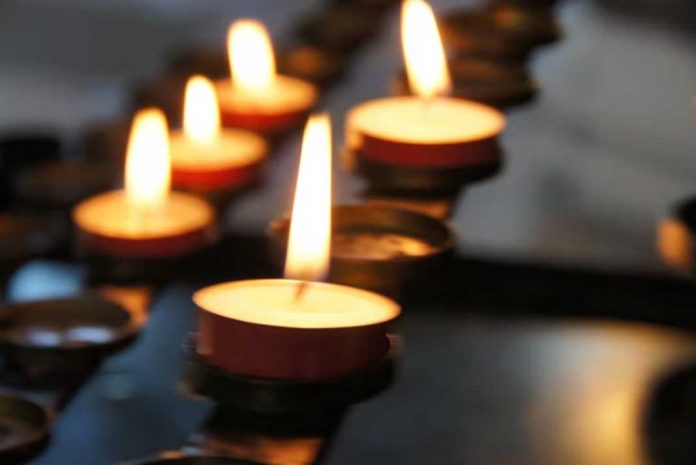 Alfred Jagusch, 78 year of age, born in Bayonne, NJ grew up in Kearny, resided in Bloomfield, NJ until moving to Blairstown in 1979 where he has lived ever since, passing away on October 22, 2022 in Denville, NJ.

He was born on November 22, 1943, a Thanksgiving Day. In his younger years he worked at the family bakery, Otto’s in Kearny, NJ. He had been an electrician, working for Doren Electric, retiring in 1999. His favorite pastime was riding motorcycles, especially his BMW motorcycle.  It was his passion for motorcycling which led him on a long ride to Blairstown which he fell in love with and decided to settle there. He was a charter member of Skylands BMW Club, also a member of the 100,000 Club.  He had been riding since he was 17 years old.  He will always be remembered as the first person to lend a hand to family and friends whether it was construction or electrical work.