Blairstown Board Getting Definitions Doggone Straight 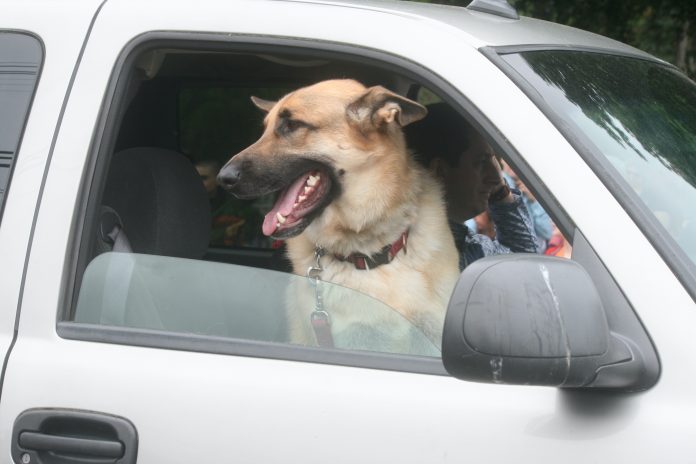 Tidying up after dogs is important, and so is straightening up the definitions of canine-related ordinances in Blairstown.

Benbrook’s other concern was that the revised master plan’s wording apparently would prohibit impound facilities, a use that had not specifically been banned in the past. He said it would likely be illegal to forbid a previously legal use.

Although ordinances are normally drafted by the Township Committee and its attorney, Benbrook said that in this case it would be more efficient if the Land Use Board attorney wrote the initial draft of the ordinance. Township Committee member Walter Orcutt, who represents the committee on the Land Use Board agreed, and to gather input from the animal control officer.

Orcutt also stated that he wanted to ensure that residents who are currently involved in any animal facilities and considered pre-existing, non-conforming uses, meaning they would be “grandfathered” into any changes to the master plan.