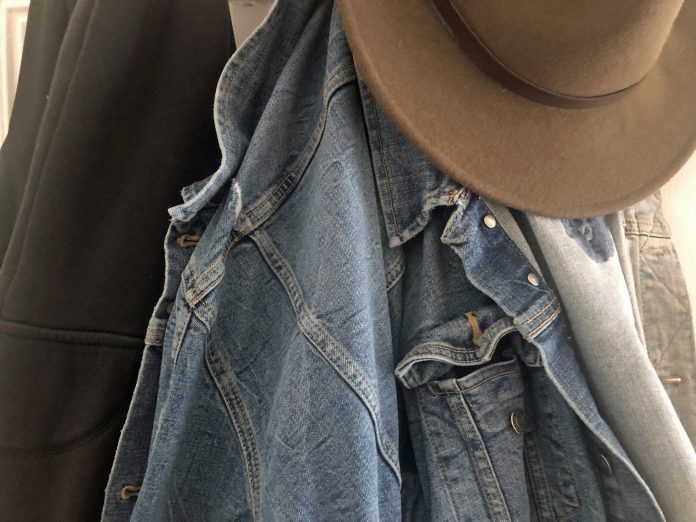 The fall harvest season has begun. It’s the harvest that yields all kinds of produce from lost keys to cash crops such as cash.

I speak, of course, of the annual fall pocket harvest.

Like any other bumper crop, it begins in spring and yields its bounty in the fall when you take out those couple of coats from the hall closet that have been protecting those seedlings left in the pockets since the last time you wore them in the early spring.

Most people don’t plan the day of their last use of a coat or jacket for the season. You simply stop wearing them. That coat just gets frozen in time like the caveman who was completely taken by surprise by the Ice Age and was thawed out to find that his cave is now under a Taco Bell.

During a chilly night this past week I slid some of my summer shirts to the side of the closet to mine down to the back reaches to where my winter coat had been relegated by default.

My first big, happy surprise: It fit me a little better than it did in the spring! Having spent the summer months eating a bit healthier had produced results.

My second big, happy surprise: The pocket harvest yielded the earphones I had not seen in
months.

There were a few other things too. A receipt from the last meal I must have eaten while
wearing this coat. Apparently, that day I had a cheeseburger, onion rings and a soda. That might explain why the coat didn’t fit me by the end of the winter.

There were a few other scraps. A few coins, several napkins, a comb and one of those cool pens that that has a stylus at one end.

While I was as the deep end of the closet, I pulled out my less-formal bumming around jacket. There were no bitter harvests in this jacket, either.

First, I found a set of car keys I hadn’t seen all summer, and why I didn’t check this jacket last spring when they first went missing still beats the hell out of me.

Then I found a 9/16th wrench, a bottle cap and finally the mother lode: a nice, crisp $20 bill. Factoring in inflation, that $20 now had a purchasing power of $18.15 compared to when I put it away last winter, it was still found money.