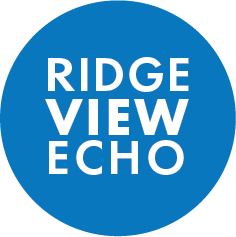 If you thought you felt the earth move under your feet on Tuesday, it’s possible you weren’t just having a 1970’s flashback.

The largest, a magnitude 2.3 temblor that hit shortly after 5 p.m. near White Meadow Lake in Rockaway Township, was reportedly felt as far away as Blairstown, according to the agency.

A smaller, magnitude 1.7 aftershock hit near Lake Telemark in Rockaway about an hour later.

No injuries or damage were reported.

Millions of earthquakes of magnitude 2.5 or less hit the earth every year, but most are usually not felt, according to researchers at Michigan Technological University.

The last recorded quake to hit Warren County was a magnitude 2.8 shaker around Allamuchy in November 1986, according to USGS data.