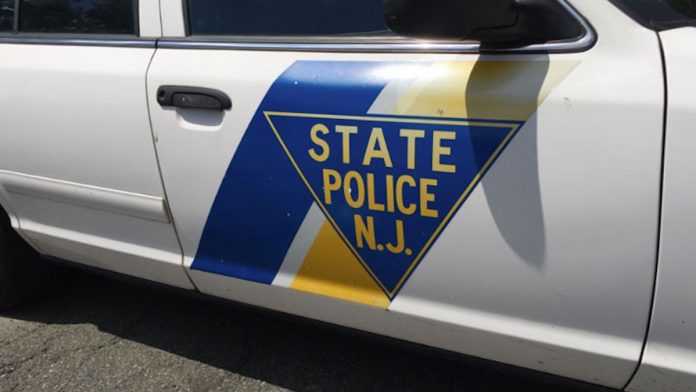 A motor-vehicle accident on Route 80 early Friday (Aug. 26) morning led to a police manhunt that had residents of Frelinghuysen and Hope on alert for several hours.

According to the New Jersey State Police, troopers responded around 7:45 a.m. to reports of an accident around mile marker 13.8 on Route 80 eastbound in Frelinghuysen.

Upon arrival troopers found an unoccupied blue Subaru that had been involved in the crash and learned that the vehicle had been reported as stolen.

Police later located and arrested the suspect, who they identified as Hadith Caesar, 29, of Carteret in Middlesex County, and charged him with receiving stolen property, eluding and possession of a controlled, dangerous substance.

Caesar was lodged in the Warren County jail in Belvidere, according to NJSP, who added that the incident remains under investigation.