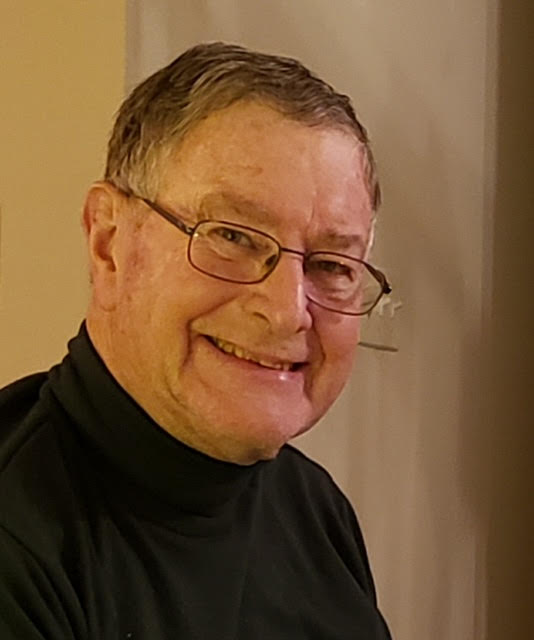 William A. Caldwell of Hackettstown, NJ, passed away on August 15, 2022, at Hackettstown Hospital. He was being treated for a chronic leukemia condition, but his death was unexpected.

Bill began his career in education by teaching and coaching in the Caesar Rodney School District in Camden, DE.  He married the former Joan (Joni) Lafferty in 1971, and they moved to Newark, DE, where he taught and coached in the Newark School District. His administrative career in education formally began when he accepted a job at the new Cumberland Regional School District in Bridgeton, NJ, in 1977. He began as an asst. principal, moved up to principal, and then served as superintendent. In 1994, he moved on to North Warren School District in Blairstown, NJ, serving as superintendent until his retirement in 2000. In retirement, he worked selling school furniture and as an adjunct professor at both East Stroudsburg University (PA) and Centenary University (Hackettstown, NJ). He also completed 10 assignments as an interim administrator for various school districts, under his personal LLC, Skylands Educational Consultant Group.

Bill was a member of Trinity Church in Hackettstown, NJ, serving as an usher at worship services, volunteering in the church Thrift Shop and enjoying the United Methodist Men’s breakfast meetings. He enjoyed going to Lancaster County to volunteer at the UNTO Global Logistics Center, packing humanitarian aid. He also served as the president of the board of the North West Jersey Truck Stop Outreach and enjoyed Wednesday night Bible studies at the I-80/Columbia TA. In 2017 he accompanied Joni on a Touch the World mission trip to a community just outside of Juarez, Mexico, where they served by working on construction and assembling school supplies at the Colegio James R. Ganley.

Bill learned to love international travel after he promised Cristine, the exchange student from Brazil, to attend her wedding! Travels over the years included Caribbean cruises, the Panama Canal, Alaska, Hawaii, a cruise of the Greek islands, and most notably a transatlantic cruise and a trip to Israel. His real love in retirement was camping and boating.  He camped and boated many weeks each year at Raystown Lake in Hesston, PA, and he enjoyed family boating trips at Beltzville Lake near Lehighton, PA.

He is survived by his loving wife, Joni, celebrating their 51st anniversary on August 7th.  He is also survived by daughter Jennifer; son Jeff (wife Laura); grandchildren Julia, Hailey, Kyrie, Eleison, Owen, Talia, and Nolan; brother Jim Caldwell (wife Debbie), brother-in-law Jay Lafferty; and many nieces and nephews. He was predeceased by his parents and by his best friend, Wayne Tompkins.

A memorial visitation will be held from 1-3 p.m. on Friday, August 26th, 2022, at Trinity Church, 213 Main Street, Hackettstown, NJ, with a memorial service following at 3 p.m., also at the church. Services are entrusted to the Newbaker Funeral Home, 200 Rt. 94, Blairstown, NJ.

In lieu of flowers, donations may be made in Bill’s memory to: