Phalon’s File: I’m Not an Antique. Yet 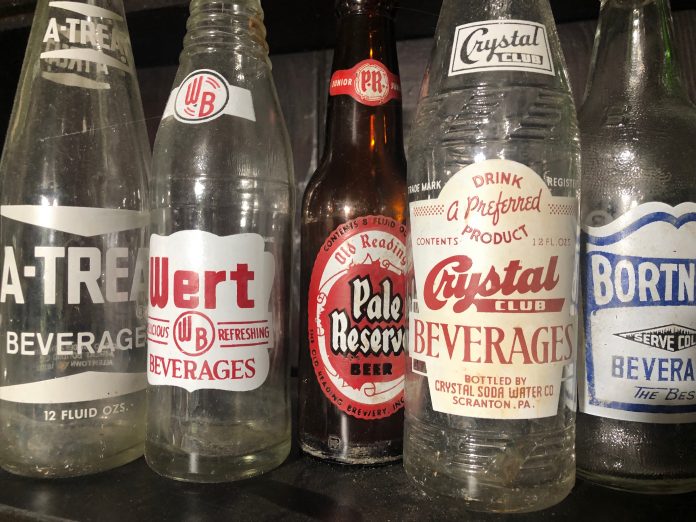 It took a while but I did come to terms with the fact that not that long ago I saw a Volkswagen Rabbit with historic license plates. A car I mulled buying new is now considered an antique.

But then I remembered that any car over 25 years old can be designated as historic. That means even Lee Iacocca’s K cars from Chrysler could be antiques, and then some. It was probably not fate, though, that it was an imported car I saw with the historic plates. The problem is that not too many American cars built in the 1970s and 1980s—generally considered the Dark Ages of U.S. automobile manufacturing—are still around today.

To be fair, there are probably just as few Toyotas and Nissans from that era on the road, as well. But it does trouble me to think that those car builders’ high-end nameplates—Infiniti and Lexus—could now bear historic plates.

In some ways, when you reach a certain age, 25 years doesn’t seem all that far in the past. Maybe 25 years only seems like a lifetime ago when you’re 26. So I suppose I should say “half a lifetime.”

Historic items are supposed to be, well, old. I’ve always enjoyed roaming around antique stores and salvage yards. Hands-on history. Until recently antiques used to represent times that had long passed. Times that predated me.

I’ve collected license plates since I was young. I started with the plates removed from my Dad’s various cars, and when I got older I started buying them at antique stores and garage sales.

To me, a license plate worthy of placement at an antique store needed to date from the early 1960s or earlier. Then they started creeping into the ‘70s. But just in the past month I saw a blue New Jersey plate for sale as an antique. Really? Come on. As horrid and unreadable as those plates were, they were the standard of the 1980s, an era I hardly consider the source of antiquities.

I could kind of deal with the fact that some of the lunch boxes many of us had as children now sell for more than the gross national product of the Solomon Islands. But when I start seeing other items like soda cans from my high school days being displayed in locked showcases, it started to get a bit troubling.

But it got worse on a recent visit to a store in Strasburg, Pa. It was a great store, all my favorite kinds of stuff like returnable soda bottles, old records, embossed signs and the like. Then there it was. Carefully wrapped in plastic, and displayed just out of reach of messy hands.

It was a concert poster. For the Eagles. At Madison Square Garden. In 1977. An antique? There’s a good chance I was at that concert! It happened in my lifetime! Are the early stages of my lifespan now etched into the history books? Then I noticed the price of the tickets. The top price was $15. Maybe that time does belong to the sands of time.