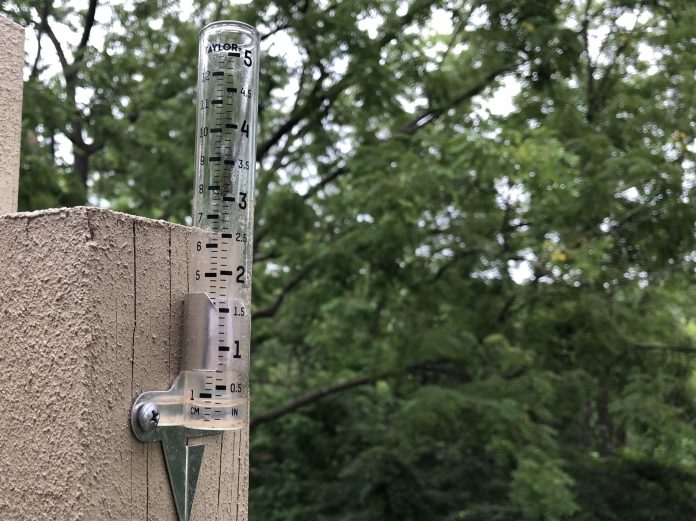 North Warren hasn’t reached drought conditions—yet. So far the region has not been deemed to be in a drought, but just a few miles away, the southern two-thirds of Warren County have been categorized as “abnormally dry” by the National Drought Mitigation Center at the University of Nebraska-Lincoln.

A swath across the middle of the state that includes most of Hunterdon and Somerset counties have been categorized as “moderate drought.”

Most of Warren County is running a rain deficit during July of up to 75 percent, according to the National Weather Service. The deficit varies as several areas of the county were pounded by localized downpours during thunderstorms. And despite some light to moderate rain on Monday, no sustained rain is in the forecast for the next week, according to the NWS. Afternoon thunderstorms are expected later in the week.

The Murphy administration has asked residents and businesses to conserve water though outside of Ocean and Monmouth counties, no mandates have been ordered. Residents are urged to use rain barrels to water gardens, raising lawn mowers to three inches to allow grass to hold water longer and to keep pools covered to reduce evaporation.