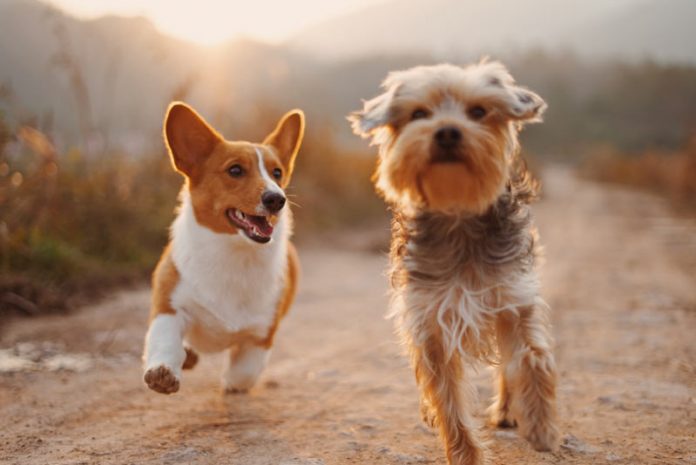 With few regulations relating to kennels and other dog facilities in Blairstown, local officials would like to formalize the rules. This is particularly because most surrounding municipalities have regulations on the books, which could make Blairstown attractive to kennel owners looking to avoid oversight.

The Township Land Use Board is expected to introduce a proposal at its Aug. 15 meeting that would bring the rules up to date, said Michael Repansky, board chairman. That proposal would then be passed along to the Township Committee, where it could be adopted as an ordinance.

Animal Control Officer Scott Hendricks said the goal of the updates is to develop a structure that would address commercial kennels that also addresses issues with residential animal owners. At the same time, they don’t want to impose onerous restrictions on existing owners of animals within the township.

The only facility that keeps pets overnight in the township is the Blairstown Animal Hospital, but they keep only animals that are patients. Hendricks added that the township has arrangements with several kennels outside of Blairstown to board dogs that are recovered and not immediately claimed by owners.

Hendricks pointed out that existing state codes already cover commercial animal facilities, which would apply to anywhere animals are congregated and sold or bred. There are no kennels within the township currently, Hendricks said, but there are any number of people who breed dogs for show and hunting.

Several board members expressed concern about the impact any new regulations might have on the number of dogs residents could have on their properties. This would be addressed in the upcoming proposal on Aug. 15, said Repansky.