Long-term Solar Use at ‘Solar Farms’ Mulled by Knowlton 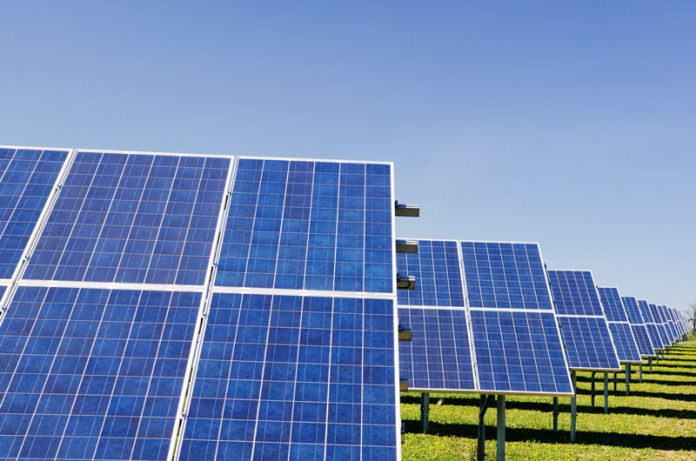 It’s always sunny in Knowlton, but with the state offering generous incentives for the solar power industry, township officials are looking ahead to what will happen to the related infrastructure in coming decades.

“They are giving crazy incentives and that’s why you see them popping up everywhere,” said Mayor Adele Starrs. “As a result, a lot of these businesses are brand new businesses and don’t have experience.”

An ordinance introduced at the July Township Committee would address the long-term consequences of large-scale solar panel installations, in particular the responsibility of decommissioning and dismantling the panels at the end of their useful life.

“Who is going to be responsible?” asked Starrs. “I don’t want it to be the township.”

In addition, Starrs said she was concerned about maintenance during the lifetime of the panels, which can release hazardous materials if damaged.

Under the ordinance under consideration, developers of solar would be required to establish an escrow account that would cover the eventual cost of the removal. In addition, the escrow account would be reviewed and the installations examined every five years by a third party, which would determine the sufficiency of the escrow account at the time of the inspections.

While requiring a bond was considered, township attorney Leslie Parikh recommended an escrow account because it would be more advantageous to the township.

“My recommendation is to bond, because it takes some of the work out of the township’s hands if something goes wrong,” Parikh said.

Committee member Frank Van Horn said he was concerned that even with an escrow account, the full cost of a decommissioning decades from now could exceed the amount in escrow. Parikh said the requirement of the examination every five years would keep the township informed of requirements of the facility and of the escrow. Parikh added that the third-party inspector would be chosen by the township with the developer covering the costs.

Parikh pointed out that this ordinance would apply to large-scale solar fields, not residential solar, which is regulated by zoning codes.