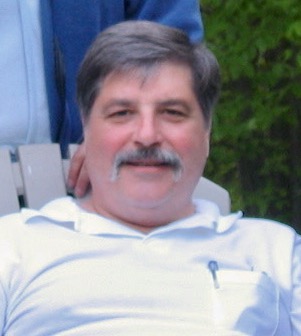 Roger Conceicao, III, age 73, passed away Tuesday July 5, 2022, at his home in Upper Mt. Bethel, PA. He was born in Brooklyn, NY to Roger and Joan (Weaver) Conceicao, II.

He is survived by his wife Lucille. In addition to his wife, he is survived by a son Roger, IV, wife Kristina, two brothers Donald and John, and two sisters, Patricia and Ann. Roger is predeceased by his son Kenneth.

Arrangements are under the direction of Newbaker Funeral Home, Blairstown, NJ.