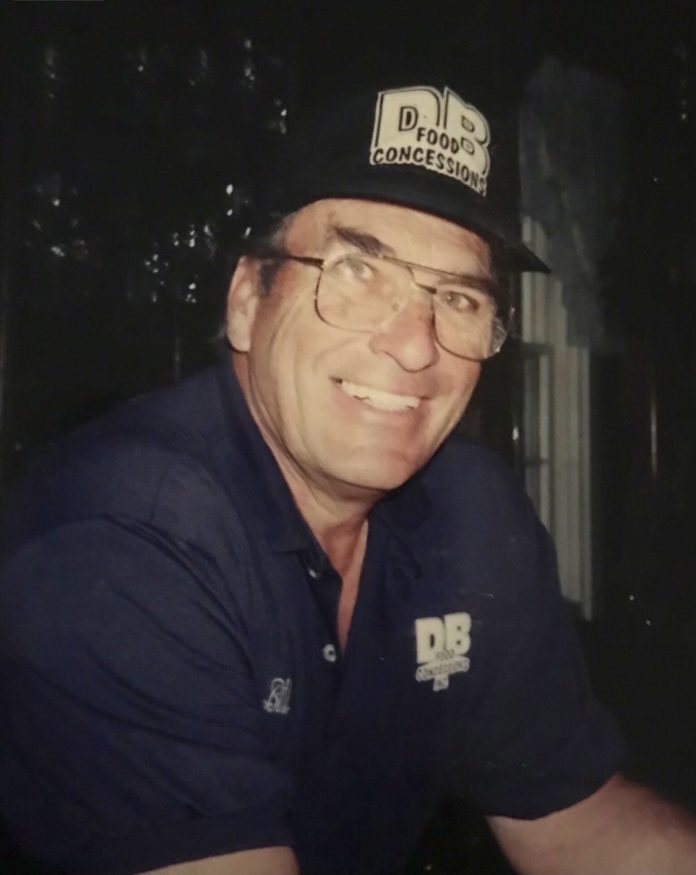 William G. Baldwin Sr. (Bill), age 80, died, passing peacefully in his Blairstown home on July 16th with his five children, their spouses, and his loving wife Darlene by his side.

Bill was born on August 20, 1941, in Union NJ to George and Margaret Baldwin. He had 4 half siblings (from his father’s previous marriage to another Margaret who died) George, LaVergne, Margaret and Delores. Bill attended Union High School and upon graduation he enlisted in the National Guard. On March 17, 1962, he married his childhood sweetheart, Darlene Faas. They relocated from Union to Morris Plains, NJ in 1969.

Bill worked as a plant manager for Campbell Foundry Corporation, a business his father George co-founded. He was active in the community and the Knights of Columbus. While working full time and raising five kids, Bill attended Fairleigh Dickinson University for 6 years at night to attain his B.S. degree in Business Management. In 1976, he made the bold move to leave a secure position with Campbell Foundry and move his wife, five children and mother-in-law to Blairstown, NJ. They moved to the top of a beautiful mountain where he constructed a log home with help of family and friends. Using his own home as a model, Bill’s construction company would go on to sell and build over 400 log homes. While log home sales remained good, in 1985 he extended his attention to developing another business. With the Caprario’s as partners, Bill and Darlene opened “Nice & Sweet” Ice Cream Parlor in Blairstown. The Star Ledger Newspaper rated this in the “Top 10 Ice Cream Parlors in N.J.” It was a local favorite until the early 90’s when they sold the business to open DB’s Food Concessions. This became a well-known and successful business, employing family, friends, and many from the local community. He and Darlene would run this business until just a few years prior to his passing.

Bill was an active Rotarian and hosted numerous exchange students. He also opened his family home to countless people throughout the years that needed support or simply a place to stay, earning the residence the name “Baldwin Manor”. We will never know all the people Bill helped guide to sobriety in the 45 years he quietly worked as a counselor for Alcoholics Anonymous. He never spoke of his work, but we know it changed the lives of many. In 2016, Bill and Darlene were named Blairstown “Citizens of the Year” for their contributions and support of the town.

Bill possessed an unwavering commitment to his family and friends. He embraced hard work and sacrifice as common means to support his family and instilled these values in all his children and grandchildren.  As testament to the priority and value Bill placed on family, all his children would remain or return to Blairstown to raise their families together.

Bill liked to play cards but rarely won. This was no doubt the fitting balance to contrast the mountain of intangible riches he amassed living his life in the service and support of others.

“Every day above ground is a good day”-Bill Baldwin

A “Celebration of Life” will be held on August 6th. Contact the Baldwin Family at CelebrateBillBaldwin@gmail.com for details if you would like to attend.

*Thank you to Erik Schneider and Newbaker Funeral Home for the amazing care they have shown our family.