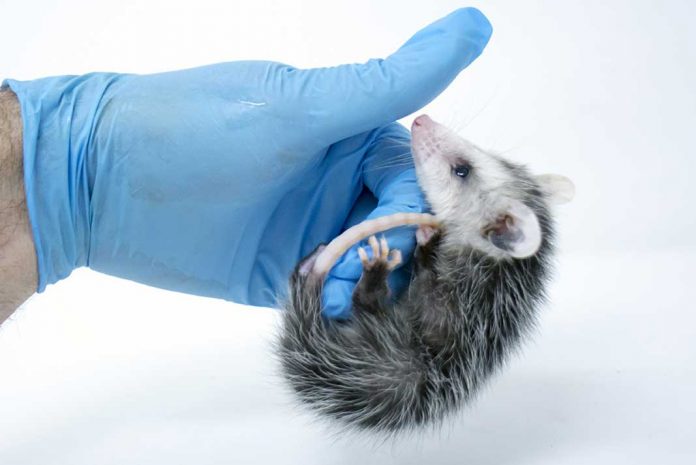 There are over 100 species of opossums in the world, but only one that lives in the United States, the Virginia opossum. By now everyone with a social media account has probably seen posts espousing the benefits of the humble opossum and lauding their reputation for eating ticks. These posts may also mention the apparent inability for an opossum to carry the rabies virus. 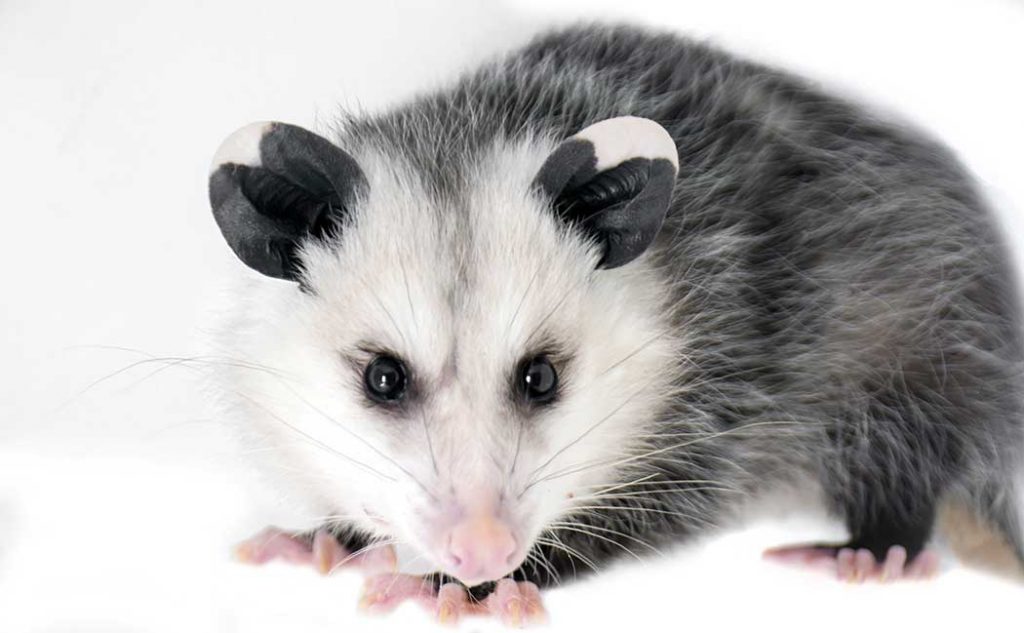 It is true that a single opossum can eat upwards of 5000 ticks per season. It is also true that rabies cases in opossums are exceedingly rare. Theoretically, any mammal can contract rabies, but because an opossum has a below average body temperature (between 94-97 degrees) that prevents the rabies virus from thriving in their body. However, there is so much more to learn about the United States’ only marsupial.

Opossums have more teeth than any land mammal in North America, 50 if you are counting. If an opossum feels threatened, they are all too happy to show you all of them, but that along with some hissing is usually just a bluff. 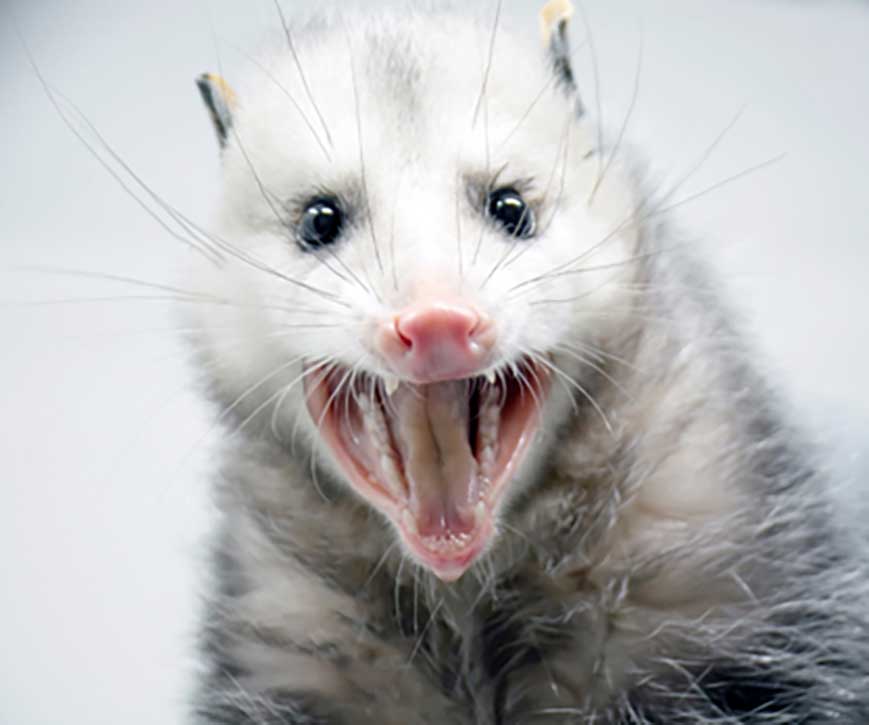 Opossums are docile animals whose favorite survival strategy is to simply run away. When cornered and with no other means to escape they will employ a tactic that they are most commonly associated with, “playing possum”. As a last resort, an opossum will flop over on its side, open its mouth, drool, emit a foul-smelling liquid from its glands, lay motionless with eyes half-closed and play dead. They can be poked, prodded, carried and even bitten by an animal without reacting. This is a ploy that works well with predators, but the opossum is not “playing”, it is an involuntary response. After several minutes to a few hours, the opossum will awake like nothing has happened.

Opossums are the only native mammal in the US to have a prehensile tail. Think of it as an extra appendage used to carry leaves and twigs to construct their nest or to help balance when climbing. Baby opossums will even hang from their tail, but contrary to popular belief, the only time an opossum sleeps hanging by its tail is in the movies.

The distinctive features of the opossum are not over yet. They are one of the few mammals that have opposable toes on their back legs. These toes lack a claw and allow the opossum to grasp things with their hind feet. A prehensile tail and opposable back toes make them world-class tree climbers. 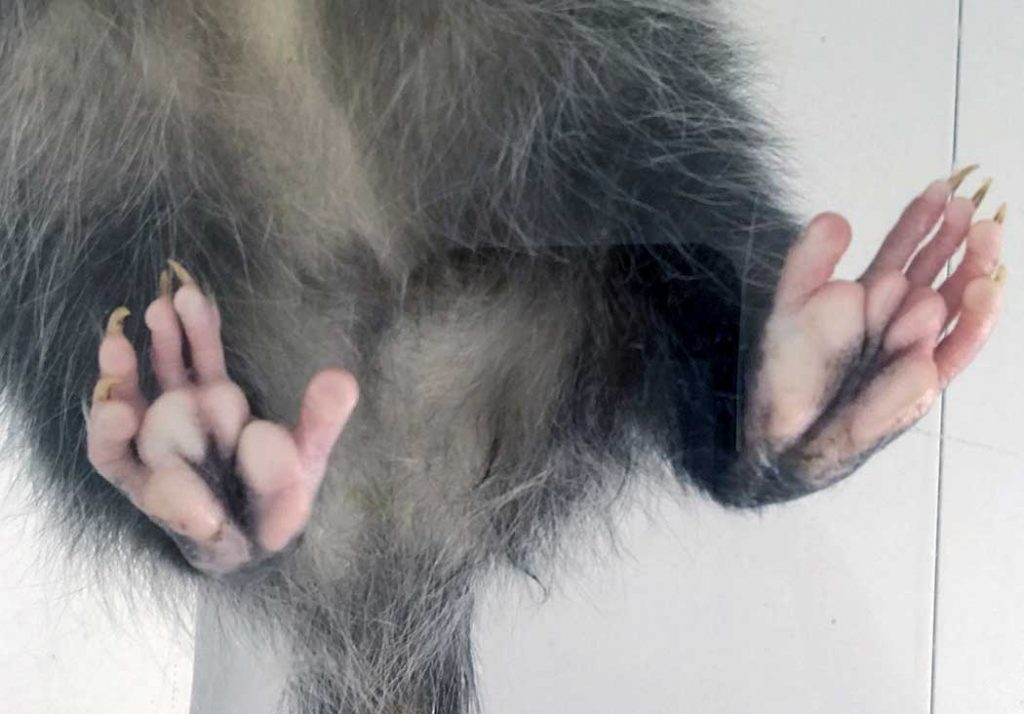 The next time you see an opossum in the wild, or even raiding your garbage can, take a moment to appreciate one of the most unique animals you will probably ever see. 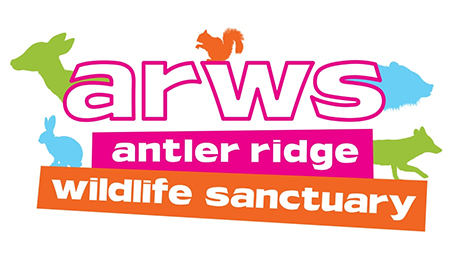