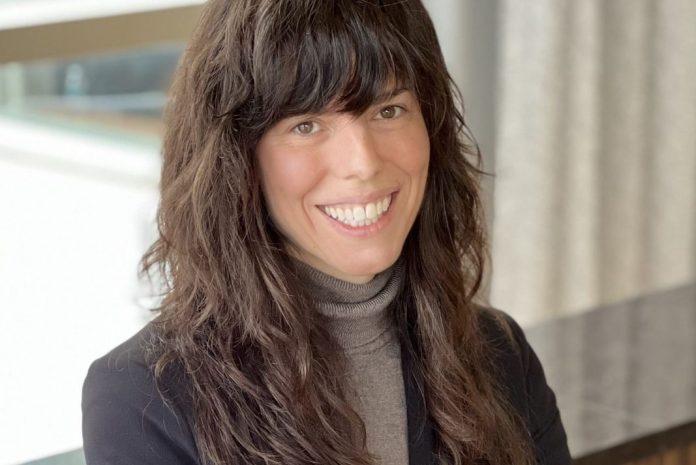 Many wish that they had left a lasting mark at their job. Sarah Billoti did just that as North Warren Schools’ Superintendent for the past seven years. Although nearly 75% of teachers are women nationwide, she has achieved to be one only about two dozen female superintendents and only a handful in New Jersey.

It caused quite a stir this Spring when it was first discovered that Billoti was leaving on July 1st to become the new Superintendent of the Pascack Valley Regional School District for $240.000.

According to her website, she earned a Bachelor of Science from Penn State in special education with a minor in Anthropology. She is a doctoral candidate at Drexel University in Education, Leadership and Policy.

Previously, Billoti earned two master’s degrees. One was from Concordia University for Curriculum & Instruction focusing on blended learning and data-driven curricular planning and another was from Lehigh University for Educational Leadership focusing on positive behavioral interventions and supports.

She states in the About Me page, “Starting my career as a college student working as a paraprofessional in an ESY program for students with Autism gave me a quick lesson in the importance of data-driven decision making, planning, and maintaining a positive attitude… I have taken those lessons to heart and expanded on them to create my current educational philosophy. In order to be a leader of a District, School or Classroom, you must be fair and consistent as well as positive, proactive and reflective. We can all learn and grow every day as educators. It’s our responsibility to live a life of learning.”

Indeed, she used her knowledge and skills to great effect at North Warren having brought several innovative programs to the schools.

In the High School, students participated in the ‘FREDDY Awards’ whose mission is to recognize and reward exceptional accomplishments in the production and performance of musical theater in high schools in Lehigh and Northampton Counties, Pennsylvania, and Warren County, New Jersey.

She found the recent production of ‘Adams Family: School Edition‘ particularly good and “unbelievable from the staging and blocking to the performances of the cast.” https://freddyawards.org They won the following awards –

Another program she started was Portrait of a Patriot.

A year-long process, Billoti described how the students have to “Define a patriot first. Then figure out how can we get data and analyze what the characteristics, skills and traits of true patriots are.”

A really great networking opportunity is taking place this summer whereby North Warren students will be working with Johnsonburg Camp in Frelinghuysen. Ongoing will be plans to partner with Centenary University to explore opportunities for professional development of North Warren teachers.

Billoti contributed the following statement at the May 9th North Warren School Board meeting about the Mission Statement. “The North Warren Regional School District of rural, northwest New Jersey, in partnership with the community, aspires to provide a positive and supportive learning environment and enable our students to achieve competency in the New Jersey Core Curriculum Content Standards. Through a variety of academic and extracurricular experiences, every young man and woman will be empowered to acquire the skills necessary to become productive, responsible citizens who embrace learning as a lifelong process.”

“I’m going to miss the Staff and such an amazing group of kids, as well as the natural beauty of the area” she said wistfully. Despite this, she is looking forward to her new future.