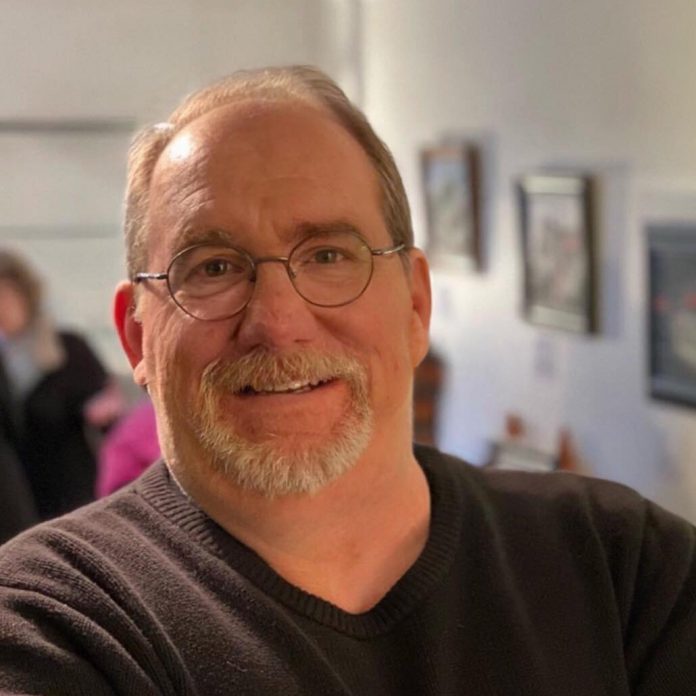 They are back. Mosquitos have been plaguing us since the time of the pharaohs, but this year’s crop seem to be exceeding even Biblical proportions. At least according to the internet, so you know it’s true. People are ringing in from all over North Warren.

“Big as birds!” says one person, to which another responded, “they are the state bird.”

Not quite. But close. Most people do know the state bird of New Jersey is the goldfinch. But show of hands—metaphorically, at least—how many people have actually seen a goldfinch in New Jersey? One more question. Would you know goldfinch if you ran over one?

I was in my 30s by the time I saw my first goldfinch. And it was in Michigan. But my faith in the forbears of my state who declared that that a bird as rare to the State of New Jersey as the cockatoo was restored a bit when earlier this year, I saw a pair of goldfinches in a puddle in front of my house.

To be specific, should you be a denizen of the Garden State, your state bird is the Eastern Goldfinch (Carduelis tristis), and was named the state bird by the 159th Legislature of the State of New Jersey (Legislaturae Civitatis Novae Jersey) on June 27, 1935. I’m sure they fit this in between more pressing matters, like the ongoing Great Depression and stuff.

Then a few years ago, ornithologists, in the Aviary-Industrial Complex, declared that hence forth, the Eastern Goldfinch would be merged with several other varieties of goldfinches and emerge as the American Goldfinch. So apparently the goldfinch I saw in the Lower Peninsula is now part of the same family. Corporate consolidation comes to the bird world.

We know the unofficial state bird of New Jersey is the Eastern Mosquito. Or American Mosquito. Just step outside about 7 p.m. with even a minimal about of epidermis exposed. You will be eaten alive. But you probably already know that.

It’s easy to blame that on the abundant sources of standing water throughout the region.

But let’s not forget the bats. Or lack thereof. You may remember the white-nose syndrome that wiped out as much as 90 percent of the New Jersey bat population in 2006. The bats have only just recently started coming back.

The days of watching the bats sweep over water in the twilight, gulping a dozen or more mosquitos on each pass. That’s more than can be said for the goldfinch.