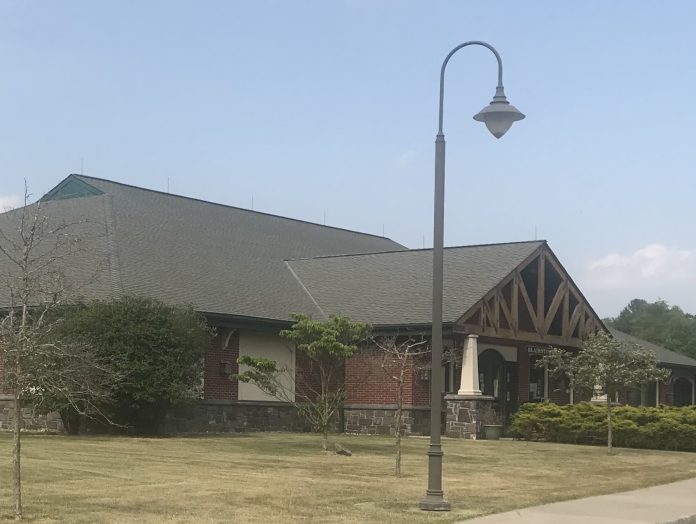 The Blairstown Township Committee and Auditor John Mooney introduced the 2022 Tax Budget in a meeting Wednesday that calls for increasing the tax rate from 9.9 to 25 cents this year.

Up until 2018, Blairstown residents paid no local or municipal taxes. This tax break was possible because the township hosted Yard’s Creek and therefore earned an Energy Receipt Tax which could fund Blairstown’s budget in its entirety.

The Energy Receipt Tax allocated by the State has remained the same despite inflation. In an effort to protect the local tax rate, the BTC began to utilize surplus or fund balance, but it wasn’t enough.

Three years ago, a five-cent local tax rate was created which rose to 9.9 cents in 2021.

This year’s budget is looking at a 15.2 to 25 cent tax rate. If the BTC moves forward with a tax rate over 10 cents next year, the township will be subject to a 2% cap on an increase in the tax levy as sanctioned by the state of New Jersey.

By raising the local tax rate and taking advantage of historically low interest rates in bonds, Blairstown township can now begin to fund Capital Projects such as fixing roads, buying equipment and building up the municipal coffers.

Committeemember Joanne VanValkenburg acknowledged the financial severity of the situation. “My concern is (Public Notice about the increase.) This is going to be a nightmare come August and September when people get their tax bill.”

The Blairstown Township Committee will hold a Public Meeting on May 11 so Blairstown residents can ask questions and raise concerns on the 2022 budget and potential tax increases.