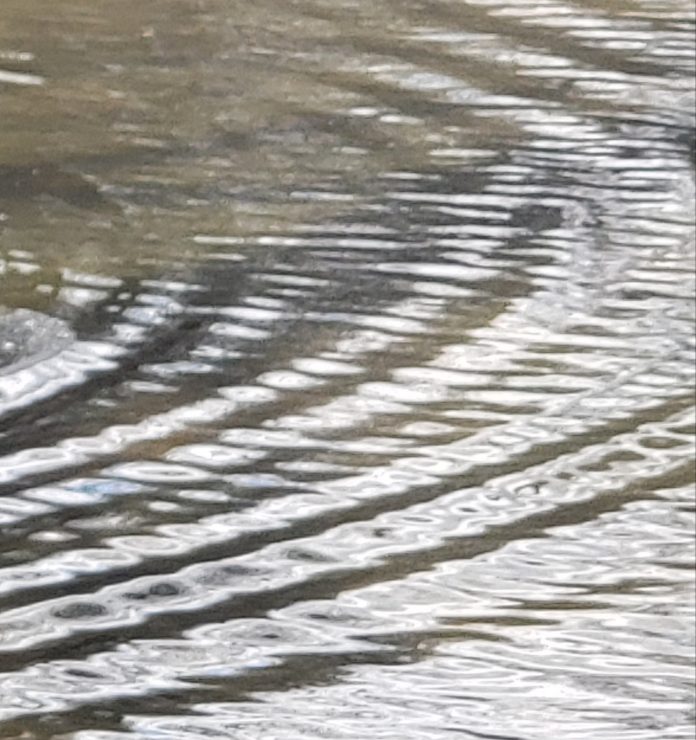 At the April 20th regular town meeting, Donna Holsterman and Mark Scialla came before the Blairstown Township Committee (BTC) for a second time to discuss flooding on Maple Lane.

A 30+ year resident of Maple Lane, Holsterman described how the next-door property used to be a depression where rainwater would collect. When developers came to build Scialla’s house, the land was filled in without any accommodating drains.

Both residents described how several days of heavy rain will cause Scialla’s basement to fill with water that must be pumped out. This water, sometimes four feet deep, then deposits onto Holsterman’s front lawn. According to the Warren County Board of Health, this creates an issue that can lead to leach field failure.

They’ve asked the Blairstown Township Committee to place a pipe at the end of their property lines which would deposit the water to a wooded area owned by residents across the road.

Mayor Robert Moorhead and Deputy Mayor Walter Orcutt are against the installation of a pipe.

“You can’t let water run onto someone else’s property just because it’s on your own,” stated Moorhead.

However, on Maple Lane, there are several drains that deposit water from one side of the road to the other through a connecting pipe. And, when the fire department is called to pump the standing water, it’s pumped onto the road and drains into that same wooded area.

Orcutt asserted that installing a pipe where the water collects will not alleviate the problem as the pipe would be too low to pitch water across the road.

“I couldn’t disagree with you more,” Scialla replied.

Moorhead claimed Maple Lane flooding occurs only during the winter months when the ground is frozen.

Holstterman, living on the property year-round. insists this is not a seasonal issue. He asserted that Maple Lane was repaired a few years ago and because of those township repairs, the road sits higher than the property low point, trapping the water Scialla pumps onto Holsterman’s front lawn.

A representative of French & Parello Associates, an engineering consultant company, met Scialla on his property to evaluate the issue and spoke with the BTC on his findings.

The Blairstown Township Committee left Scialla and Holsterman with no solutions.

Moorhead stated, “I have no suggestion to mitigate the water in your basement.” Apparently in agreement, Orcutt said, “We can’t get in the business of worrying about when your basement is flooding.”