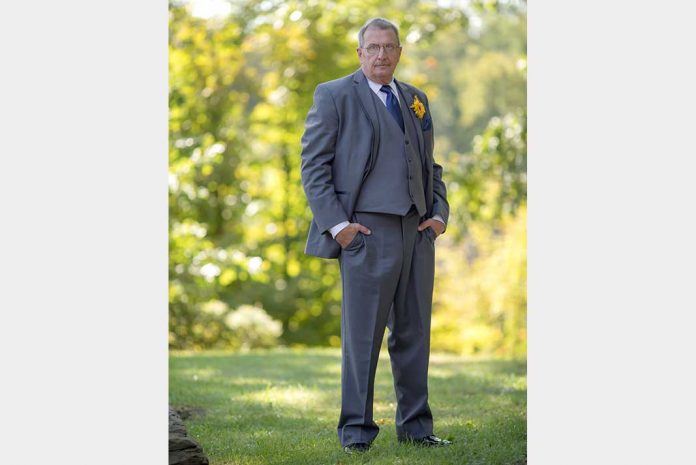 Russell A. Malcolm, 67 years of age, a resident of Hope, NJ, passed away at his home on February 27, 2022. He was born in Orange, NJ on March 23, 1954, to Alexander R. and Joan D. (Werner) Malcolm.
He had been employed at Farmstead Golf Course, Lafayette, NJ as a ranger/starter. He was a computer programmer and operator for various businesses. He had graduated from Orange High School where he was a three letter athlete. He had been an avid golfer.

He is survived by two sons, Kristopher and wife Nicole, and Alex Malcolm, a grandson Leo, a brother Darryl Malcolm and wife Sue and niece Cati. He was predeceased by his father Alexander, 1998, a sister Tammy 2006, and his mother 2/24/2022.

Services are private. Russell is entrusted to the care of Newbaker Funeral Home, 200 Route 94, Blairstown, NJ 07825