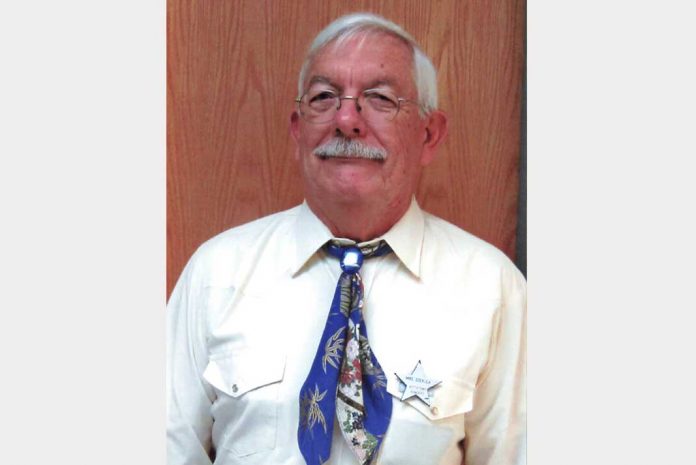 Michael retired as an electrical engineer from Picatinny Arsenal in 1999. He enjoyed singing and being in a choir, square dancing and was a member of the Kittatinny Rangers Square dance club. Trivia was a game you could not stop him; he knew all the answers. In his earlier years he enjoyed roller skating, playing the organ and the accordion. Michael lived a full life and will always be known to put his daughters first.

He is predeceased by his parents Michael and Elizabeth Szekula (née Ehlen) and a brother James (Jim) Szekula. He is survived by his significant other Donna Poyer, Oxford NJ, his two daughters, Heidi Szekula, Nazareth, PA and April Szekula, Blairstown, and her significant other Bob. He will be greatly missed by his family.

Service is Friday February 4th, 2022 from 11AM to 1 PM, at Newbaker Funeral Home, 200 Route 94 Blairstown, NJ, followed by a funeral service at 1 PM.  In lieu of flowers, donations may be made to a charity of personal choice.