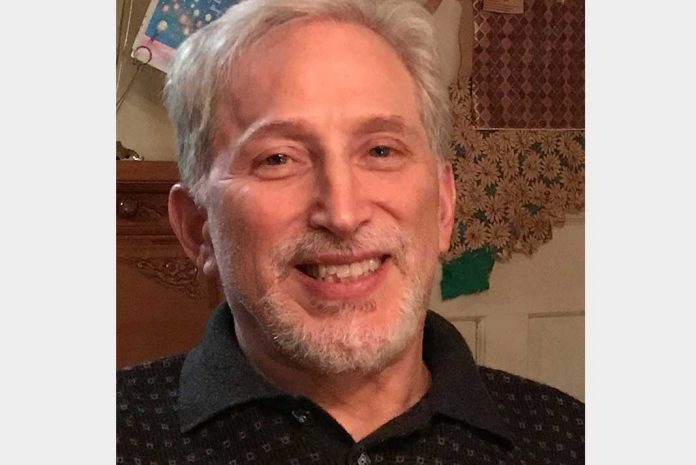 Brett was a self-employed dentist/owner of The Blairstown Smile Studio, since 2000.  He was passionate about dentistry and loved conversing with his patients. In his downtime he was an avid reader and curated a music library of over 5000 songs. Cycling, running and rollerblading were his favorite sports. Brett’s most favorite pastime of all however, was being in the barn with his beloved Chewie, a Great Pyrenees, and all the animals on the farm.

He was a man of science and donated his body for research to Rutgers University Medical School.

He is survived by his wife of 23 years Lori Garavuso, mother Renee Meyers Goldsmith, daughter Amanda, brothers Marc and Ross Goldsmith and his beloved Chewie.  He was predeceased by his father Mel Goldsmith.

His smiling face will be missed by all.

In lieu of flowers memorial donations may be made in memory of Brett Wayne Goldsmith to the charity of your choice.