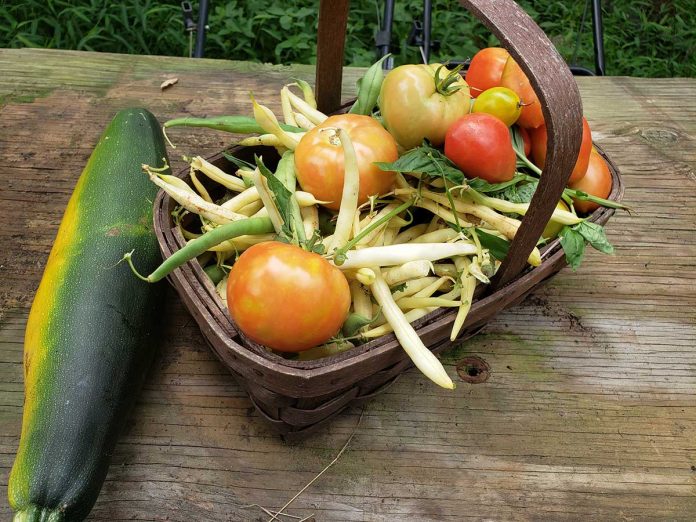 Blairstown’s Land Use Board met on January 17th and made official the Updated Comprehensive Farm Preservation Plan. First heard in August and approved in December of last year, the UPDATE to the 2010 Farm Plan was required by State & County law to occur every 10 years. It was thus made an element of the town’s Master Plan.

By this action, the Board gets to see new data every decade and hear local public comments about preserving farms. It also means they remain eligible for funding assistance. The Farm Plan was created by the Land Conservancy of New Jersey, non-profit land use consultants from Boonton, with input from Blairstown’s Agricultural Advisory Committee.

As stated in the Board’s Resolution, Agricultural Board member, Joel McGreen testified last December about the 215-page updated plan. It shows that as of April 2021, the town preserved more than 1650 acres of good farmland.

With funding help from the State and County, Blairstown paid only 17% of the cost per acre. In 2022, they hope to preserve a 38-acre farm bringing them closer to the overall goal of preserving another 375 acres over the next 10 years.

McGreen further testified that their goal is to “continue the viability of agriculture through the preservation of productive farms to the maximum extent possible.”